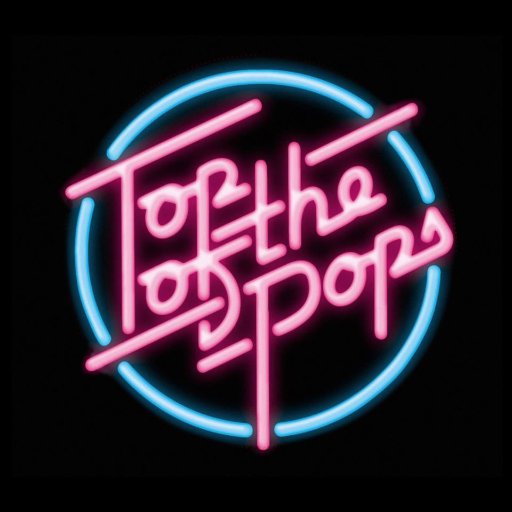 With all the political nightmares, terrible accusations and tragedies we have faced this year, 2017 seems to be marked as a totally awful year. But from the ashes has arisen these beautiful albums which proves this year wasn’t all doom and gloom. So load up Spotify, put in your headphones, and forget about world issues (for a while anyway) with these bops.

These two lads from Brum have produced a funky pop-anthem-filled second album which will have you dancing around your room singing in a ridiculous falsetto and skatting. The stellar album comes three years after their debut LP ‘Don’t Say That’ (which is also mighty fine it should be noted) and in that time they have only got better with infectious bass lines and a touch more soul added to their indie image. For fans of Tame Impala and Blur.

If you haven’t heard or at least heard of Wolf Alice where have you been? This four-piece band from North London has stolen the hearts of young people across Britain with their gorgeous melodies mixed with joyful screaming the self-proclaimed ‘wild child’ Ellie Roswell. Their second album ‘Visions of a Life’ is the perfect follow up to their award winning debut ‘My Love is Cool’ as it keeps the energy but expands lyrically in beautiful songs such as ‘Don’t Delete the Kisses’. Also check out their sultry cover of ‘Santa Baby’ for a festive treat. For fans of Hole and Palma Violets.

If laid back guitar music packed with warm bass and an impressive rhythm section is your thing look no further than Childhood. The Nottingham band released their second album in July and it seems to have fallen a bit under the radar, despite the fact that it is a masterpiece. The band, especially the frontman Ben Romans-Hopcraft, ooze a coolness which make them an excellent live band so keep a look out for the tour they’ll doubtless do in the new year. For fans Bombay Bicycle Club and James Brown.

4) Kasabian – For Crying Out Loud

The boys are back in town with their stadium-filling sixth studio album which broke through into the mainstream with their cheeky single “You’re in Love with a Psycho” peaking at #62 in the UK charts. As always their album is easy to listen to and will boost your mood big time. For fans of Kaiser Chiefs and The Libertines.

As I’ve already passionately ranted in a previous review (no self-promotion here or anything…) The Big Moon are my band of the year with their debut album adding much needed energy to a wearisome year. This girl band pack a punch with their hearty lyrics and guitar-driven melodies. They are definitely not to be underestimated. For fans of Elastica and Pulp.

The king of dance music James Murphy and his band have reformed after their split in 2011 bringing their fourth studio album with them. The album is a little more subdued than their previous work

but don’t fret it still features Murphy’s unconventional screeching voice. New York music doesn’t get more electro than this. For fans of Franz Ferdinand and The Human League.

Looking for your new soft boy crush? Look no future because Willie J Healey has the looks, charm and oodles of talent. The local lad from Oxfordshire is gaining quite a following and it’s not surprising considering the Lo-Fi indie tunes he’s dishing out. His first album is a fuzzy delight of garage guitar makes a lovely racket live (he often plays the area so keep a look out for tickets!). This kids going to make it big. For fans of Marc Bolan and Blossoms.

Arcade Fire are back once again making a full orchestra sound rock ‘n’ roll and bringing their unique take on indie music to the public. The fifth LP by the Canadian band, featuring the husband and wife dream team Win Butler and Régine Chassagne, is a joy for the ears from start to finish. For fans of David Bowie and MGMT.

Anyone who says music and politics shouldn’t mix have obviously not heard freakish music of Cabbage. Despite their absurd name and strange sound this is one band who should be taken seriously. With lyrics ranging from the problems with America to how school dinners should be avoided this, Manchester band combined humour with punk to create their marvellous album (okay technically it’s an EP but it’s too wacky not to include). For fans of The Clash and Slaves.

The loveable fictional loons 2D, Murdoc, Noodles and Russel return bringing with them a mob of new musicians with them. The mastermind behind the group Blur’s very own Damon Albarn and comic-book artist Jamie Hewlett have mastered the pairing of music and art in their fifth studio album. Featuring artists such as Benjamin Clementine, Pusha T, Mavis Staple, Popcaan and the legend Grace Jones, this most modern album yet is one for the Christmas party. For fans of The Happy Mondays and Primal Scream.