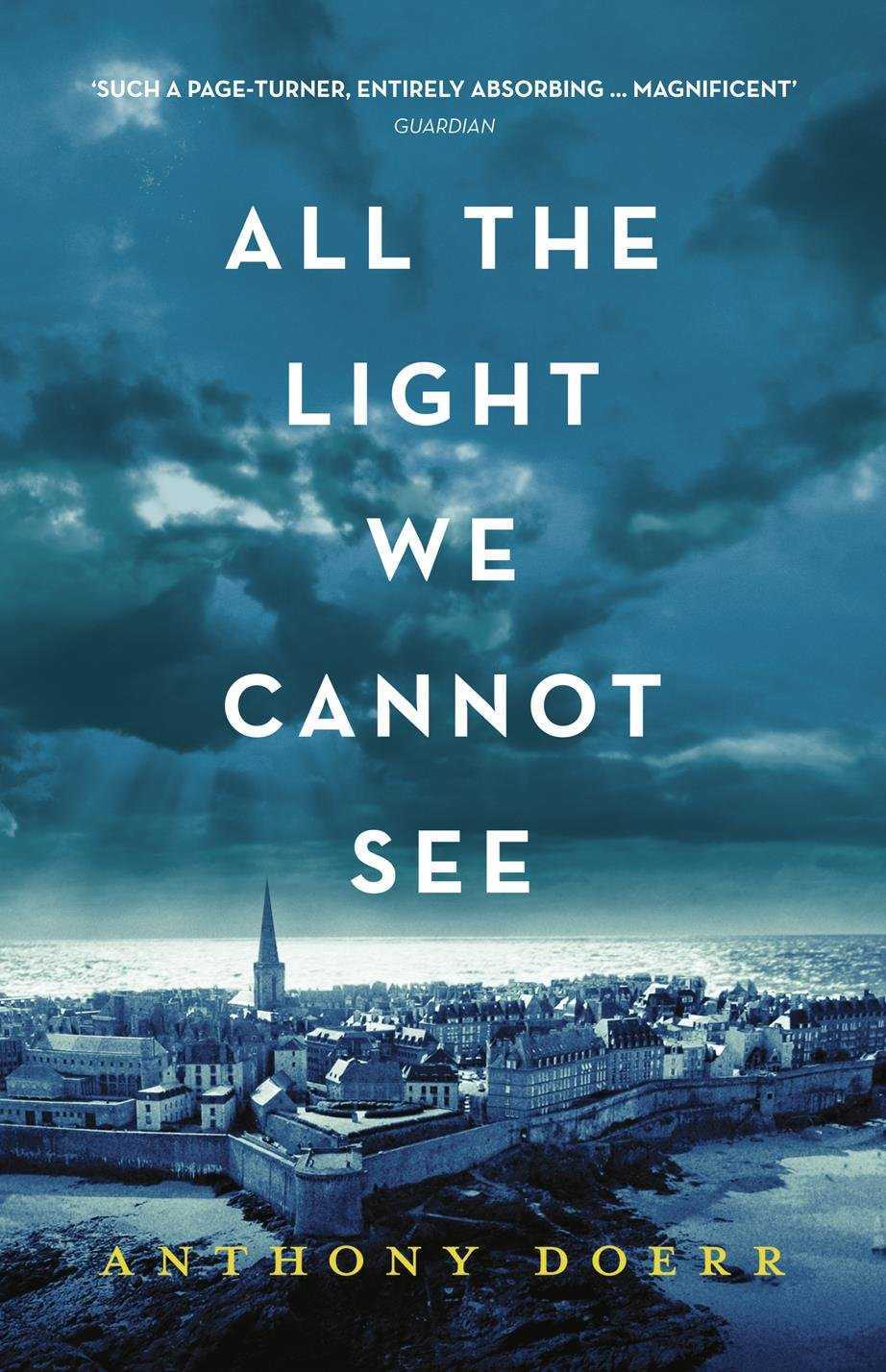 Calling ‘All the Light We Cannot See’ a page turner is an understatement. Thanks to this hefty war novel my sleep pattern over the last few days has been completely blown to bits. I literally have not been able to stop reading it as I was desperate to find out what happens to the delightfully curious blind French girl and lovable German boy.

The life of Marie-LaureI, who is forced leave behind her beloved home and the Muséum National d’Histoire Naturelle where her Papa works, is told in parallel to Werner’s, who has to leave the Children’s home he and his sister Jutta grew up in in order to pursue his talent in engineering at an elite Nazi school. The plot itself is fast paced due to the one or two page chapters, with allurement interwoven into each chapter through an accursed diamond named the Sea of Flame, a mysterious French broadcaster only known as The Professor, and the lovingly carved puzzles of French towns.

The characters are well-developed and relatable but the relationships between them are really what makes this novel soar. Werner and Fredrick’s sweet brotherly friendship, Marie and her PTSD ridden uncle’s, and possibly the most touching Werner and the giant Volkheimer’s. This relationship is particularly interesting as it symbolises the key theme of morality which Werner struggles with throughout the novel as he questions whether his passion is being exploited by the Nazi party.

In fact the only flaw in the novel is the characterisation of the stereotypical villain Von Rumpel (I mean come on even his name is evil) who is more like a non-threatening wet wipe than a nefarious Sergeant Major. His search for the diamond is half hearted at best and every time he showed his sorry face in the novel I lost interest.

However However it’s no surprise really that this emotional and insightful novel has brought American author Anthony Doerr success in the form of the Pulitzer Prize for Fiction and Andrew Carnegie Medals for Excellence in Fiction. I’m looking forward to reading some more of his work and losing a lot more sleep due to his elegant prose.

For Fans of: The Book Thief